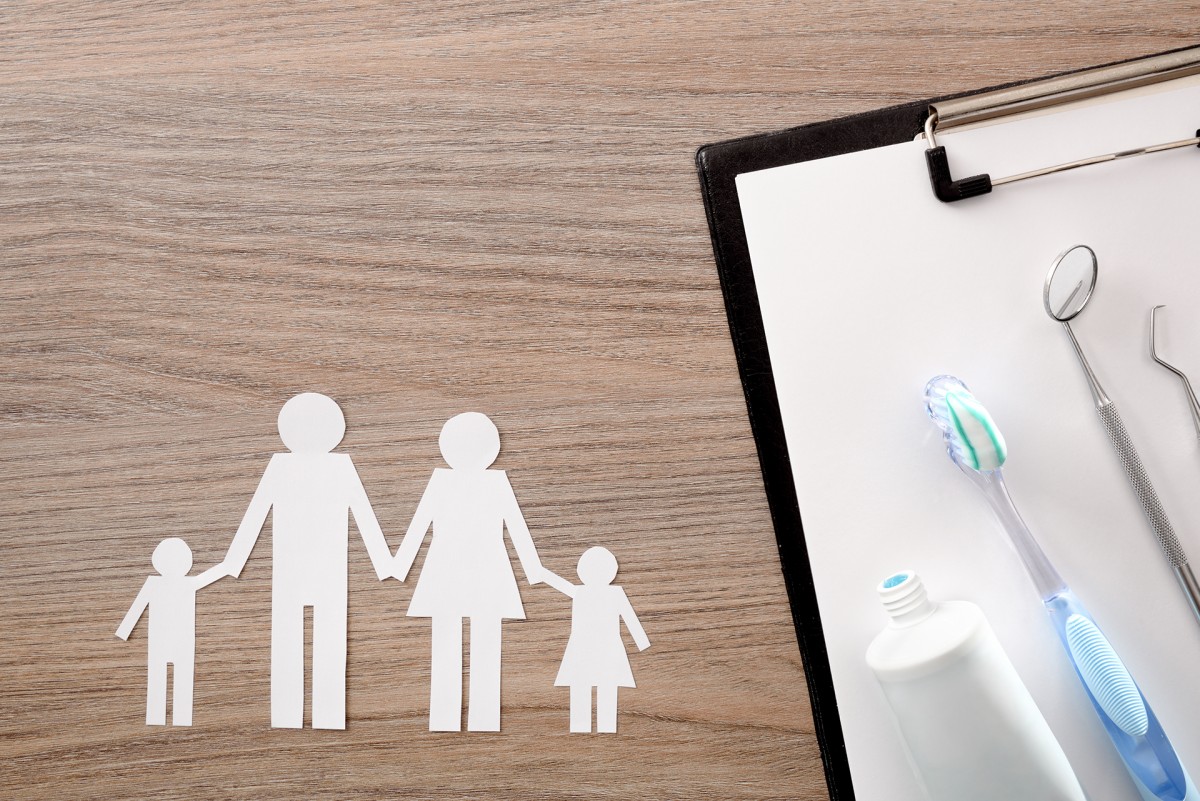 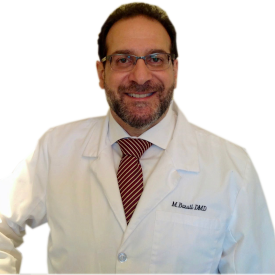 Northstar Dental Care has taken a stance against the use of mercury within its office, operating as a fully mercury-free Nazareth dental practice since its founding in 2013. The office is dedicated to protecting its patients from traditional amalgam fillings – also known as “black fillings, silver fillings, and metal fillings “ – which contain mercury, by using mercury-free alternatives, such as porcelain or composite resin, when performing these procedures. They also will safely remove and replace any existing mercury fillings.

The most poisonous non-radioactive substance on earth, mercury, can have devastating effects on the body. Traditional dental amalgam fillings are comprised of about 50% mercury and are among the top causes of mercury poisoning. These fillings – also known as “silver fillings” – are made up of the same mercury used in thermometers. Once placed inside the mouth, amalgam fillings will constantly leak substantial amounts of toxic mercury vapor into the body until it is removed.

Mercury vapors released from dental amalgam fillings are stored in every cell in the body but are most prevalent in the brain and central nervous system (CNS). Mercury poisoning can lead to several complications, including certain forms of heart disease, kidney disease, nerve-ending defects, and Alzheimer’s disease.

Amalgam fillings are especially dangerous, as the brain accumulates about 10 times more mercury after exposure to mercury vapor when compared to equal amounts of mercury being injected or ingested.

“There is definitive evidence showing how harmful mercury fillings and mercury vapor are to the body,” said Dr. Marwan Bassil, the primary dentist at Northstar Dental Care. “Removing these fillings is the first step to reducing the likelihood of developing mercury poisoning and avoiding dangerous complications like Alzheimer’s disease.”

Based on the known toxic potentials of mercury, usage of mercury-containing amalgam leads to increased health risks for both the patients receiving the filling and the dentists and personnel administering it.

When replacing a new patient’s existing amalgam fillings, Northstar Dental Care uses specific precautions that remove the mercury in the safest way possible. Vapor vacuums are used to remove and filter out the toxic mercury vapors that occur during drilling. Tooth-isolating suction is also used when drilling to remove any contaminated solids or fluids from the mouth.

The original filling is replaced with a mercury-free alternative, such as porcelain or composite resin. These fillings are safer for the patient and the environment and have a more tooth-like appearance, blending into the tooth it is placed in.

“Patients ask to have their toxic mercury fillings removed and replaced very often,” continued Dr. Bassil, “Keeping our patients safe and healthy is our biggest priority, and we are happy to remove and replace these mercury fillings with safer alternatives. Replacing these fillings and removing mercury from the mouth can improve a patient’s health for the rest of their lives, and is the main reason we choose to operate as a mercury-free practice.”

Northstar Dental Care, located in Nazareth, PA, is a dental practice led by Dr. Marwan Bassil. Founded in 2013, this office specializes in family and cosmetic dentistry, as well as specialized dental procedures and therapy treatments. Northstar Dental Care prides itself on operating as a mercury-free facility. Dr. Bassil and his staff are dedicated to providing you with a pleasant visit and results that you’re proud to show off. For more information, please visit https://www.mynazarethdentist.com/ or connect with North Star Dental Care on Facebook.

Dr. Marwan Bassil, DMD, has been practicing dentistry in New Jersey since 1998. He received his dental degree from the University of Medicine and Dentistry of NJ in Newark, New Jersey. He completed his Advanced Education in General Dentistry Residency at the University of Medicine and Dentistry in southern New Jersey. Dr. Bassil is a member of the American Academy of Dental Sleep Medicine (AADSM) and The International Academy of Oral Medicine and Toxicology (IAOMT). He is a founding dentist at both Bridgewater Family Dental and Northstar Dental Care and is certified in implantology, full-mouth reconstruction, and INVISALIGN.

previousTeeth Whitening is Not Harmful to the Enamel